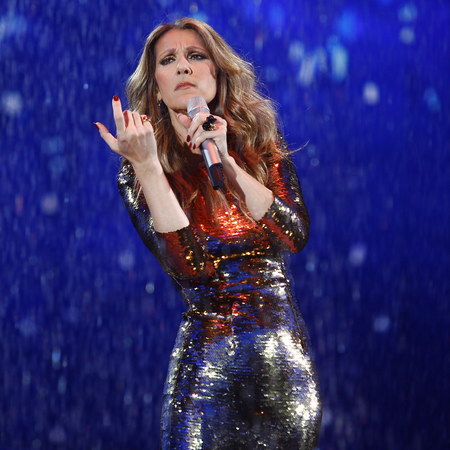 Celine Dion has praised Christina Aguilera and labelled her as one of the most talented artists the world has ever seen and heard.

Speaking of Aguilera ranking on TIME’s list of the 100 most influential people in the world, she said: “The first time I heard Christina Aguilera sing, I was totally blown away. “I love the way she sings. Her tone is beautiful, and her voice has got so much power, yet so much sensitivity — and technically, I think, she’s flawless.“Without a doubt, she’s one of the most talented artists the world has ever seen and heard, and I think she’s going to continue to amaze us for many, many years to come.”We’re guessing Celine hasn’t seen the sales figures for Christina’s past two albums Bionic and Lotus, then…